20% of the revenue from sales of Coexista goes to purposes consistent with Coexista’s message. An ethical board has been appointed to determine how the charitable funds will be used.

Thanks to your support through purchasing Coexista bracelet and anklet Coexista has donated 25.000 NOK to the foundation WildX.no, Norway’s only multicultural outdoor and environmental organizations. The money will be used to purchase necessary equipment such as fishing rods and survival suits, so that WildX can continue to bring young immigrants into the Norwegian nature. In addition, Coexista will arrange workshop in film and storytelling for WildX’ participants. 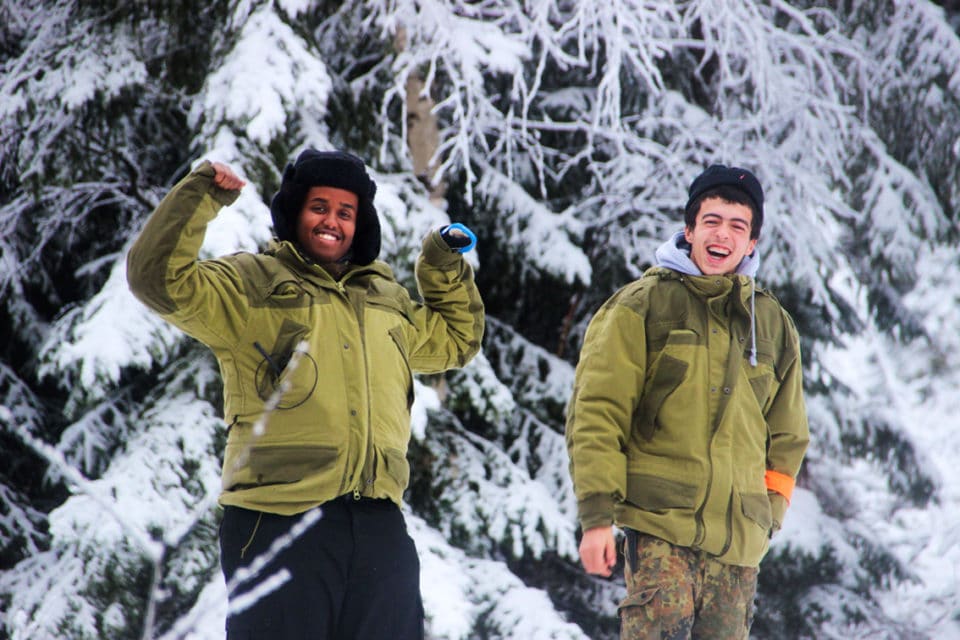 Our goal is to bring minority children and teenagers into new parts of theNorwegian society. We learn them first aid, orientation, how to make a fire, wildlife, hunting, fishing, outdoor cooking and paddling. We go for long walks and live in tents, cabins and shelters or simply sleep under the stars. We meet roe deer, badgers, moose, mink, trout and perch. We conduct research fishing, hunt deer, catch mink and let the participants do the hunting proficiency test.

What’s up with Coexista?
Since we launched Coexista on 25 September 2015 at the Nobel Peace Centre in Oslo a lot has happened. Here is a summary:
Coexista sold very well through the fall of 2015 and increased enormously through out the Christmas sales. Not only did we manage to cover the costs of establishing the project. We also went with a surplus which enabled us to buy new jewelry without having to take up loans. Moreover, we developed new color combinations to the existing design and produced a new design with a string visual identity. All jewelry are available in the online store.
In 2016, we focused on entering into agreements with outlets and to convey the story and the message behind the project. Nina Grünfeld has held more than 50 lectures all over Norway, primarily for pupils. She tells about Coexista and the necessity to keep working for an inclusive and tolerant society.
In 2016 the sales went steadily through out the year with a strong boost before Christmas. Thanks to acquired experience we are now concentrating on spreading the awareness around Coexista. We have translated the website into French and are working on the next in German. Spanish website is also on the list. After the US presidential election Norwegian students in Washington made contact in order to help spread Coexista.com. This is very exciting.
While continuing the good work of promoting Coexista we will launch an international design competition in 2017. Five lucky winners will get their jewelry designs produced and promoted.
The objective of increasing awareness around Coexista.com is to increase sales. By generating means we can continue the awareness-raising efforts to achieve greater tolerance and peaceful coexistence in our society.

UNACCOMPANIED MINOR ASYLUM SEEKERS WILL LEARN ABOUT FILM AND STORYTELLING

Coexista was launched at the Nobel Peace Center on 25 September 2015. Thanks to Your contribution through your purchase of jewellery, we initiate our first charitable project aimed at unaccompanied minor asylum seekers. Through workshops Coexista will provide training in storytelling through live images. The goal is for participants to put their own history and experience into words and image, and learn the new culture through our narrative traditions. The participants, who mostly consist of young men aged 15-18 years, will meet several female learners in order to experience Norway as an equal society between the genders.
Many of the participants are illiterate. Rather than start with the written word we rely on the image and our storytelling. Everything has a beginning, middle and an end. We are all protagonists in our own lives, having to deal with obstacles and challenges. How we choose to see our history, in the past and the future, is crucial to our self-esteem and coping ability. The Coexista charitable workshop aims at providing the unaccompanied minor asylum seekers with analytical tools that can help them getting to know themselves in a new country and a new culture.

MEMBERS OF THE ETHICAL BOARD

Syse is a Senior Researcher at the Peace Research Institute Oslo (PRIO). He is also a lecturer at the Norwegian Defence University College, the University of Oslo, the Norwegian Business School BI and Bjørknes University College. He was a postdoctoral fellow at the University of Oslo’s ethics program from 2002 to 2005. From 2005 to 2007, Syse was Head of Corporate Governance at Norges Bank Investment Management (NBIM), working on the integration of ethical and social issues into the use of the Government Pension Fund Global’s shareholder rights. Syse has published many articles and books within the fields of religion, philosophy, ethics, business and politics, and he currently works especially on the ethics of armed conflict. From 2015, Syse is a member of the Norwegian Nobel Committee. 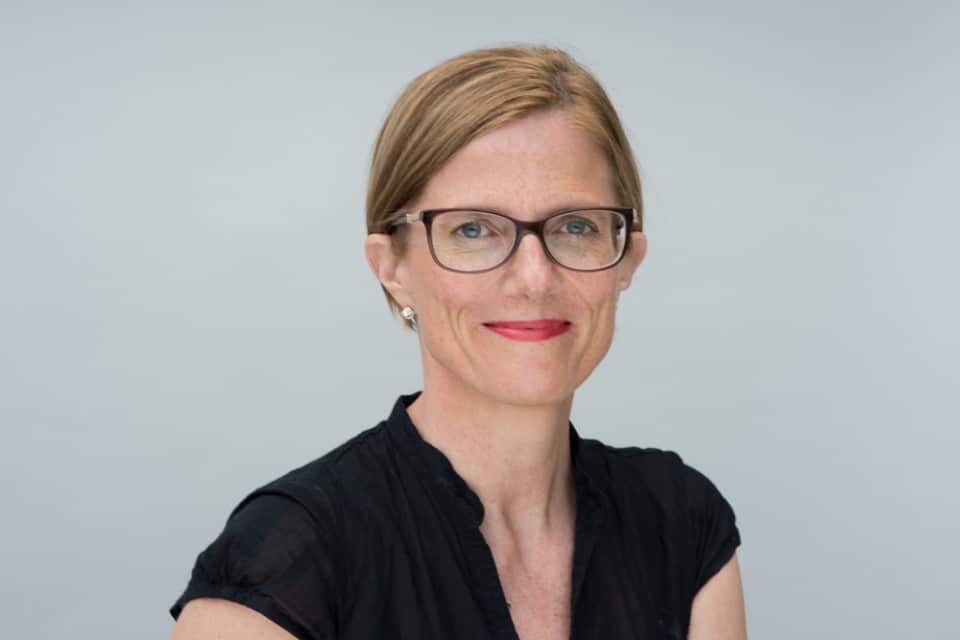 Birgitte Lange is General Secretary for Save the Children, Norway, and former Deputy Director of Immigration. She has vast leader and management experience from institutions such as the Church City Mission and the Ministry of Culture, and she has extensive experience in the voluntary sector, the private sector, and the public sector. Lange sits on the board of the Scheibler Foundation. She has published two books, and she will publish her third book in the autumn of 2015. The title of the book is “Hjemmestedet” and deals with the longing to come home. For 20 years, Lange has worked professionally and privately with the civil society, the importance of creating meeting places between people, dialogue and matters related to exclusion, community, inclusion and diversity. Birgitte Lange is a political scientist. 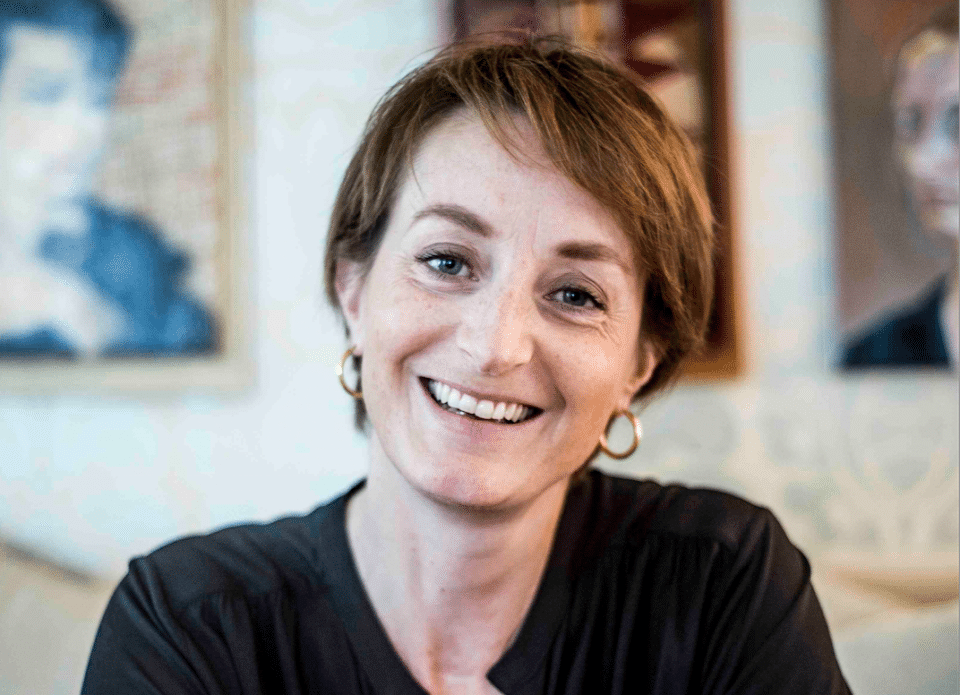 Nina Grünfeld is the initiator behind Coexista. She is a filmmaker with several personal documentaries on her résumé, and she runs the production company Gründer Film. Grünfeld is an associate professor at Inland Norway University at Lillehammer, where she teaches directing for documentaries. She has been working with cultural politics for many years, and has been appointed to several boards within the arts and cultural organizations. 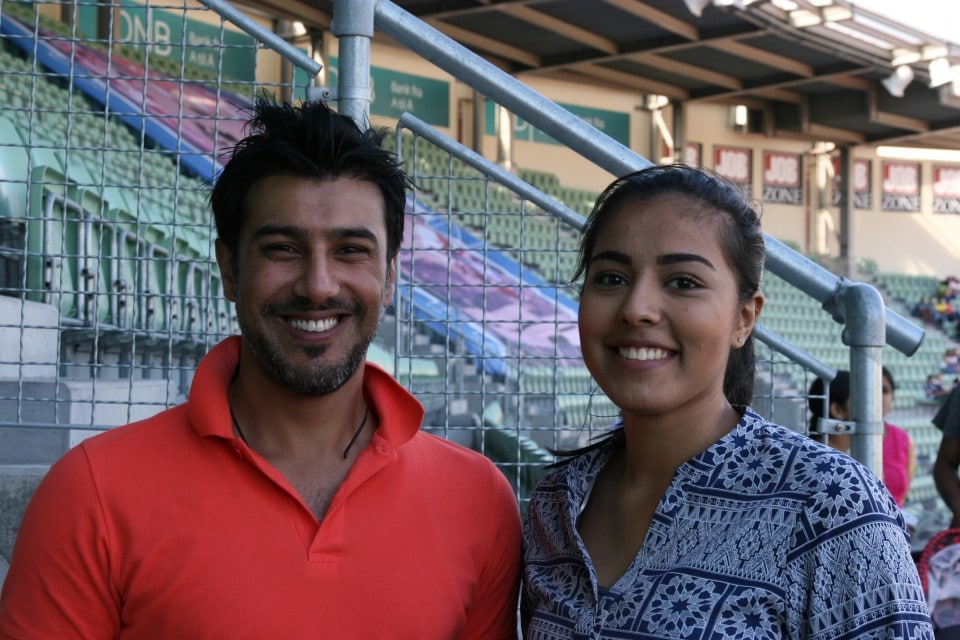 Zeeshan Abdullah and Hajran Arshad are two of the initiators behind the circle of peace around the synagogue.

Zeeshan is a freelancer, working in documentaries and short films. He has studies in political science and South Asian studies at the University of Oslo. His film education he has from NISS and MI. Zeeshan is a passionate about film and creativity, and believes in solidarity and doing good for the global community.

Hajran has despite her young age, devoted much of her time to charity and care. When she is not working in a care home, she works with charitable events. Recently she was in Hungary to meet and help Syrian refugees.